The Confidential Investigations department specialises in investigations and gathering of evidence based on specific customer requests. Such requests must relate to the violation of the duties of spouses in matrimonial matters. At the end of each investigative activity, a detailed report will be drawn up relating to the facts that emerged during the investigation. All valid documentary proofs that have been collected will be attached to this.

An experienced team of
specialised professionals

Our team consists of experienced professionals in the sector who are attentive and meticulous. At the first meeting with the client, our professionals provide all required information related to the specific case. We analyse all relevant behaviours and/or specific events that have occurred and which may have led to a certain level of suspicion about the extramarital relationship. Any decision to initiate an investigative activity will be agreed upon with the client upfront. The aim is always to confirm whether or not there is indeed an extra-marital relationship. In full compliance with current legislation in matters of matrimony, divorce, and privacy, the team will also provide all the necessary tools to collect the information that may be used as valid evidence both in and out of court. Everything is done in absolute privacy.

What is conjugal infidelity
according to the law?

By conjugal infidelity we mean the situation in which one of the spouses maintains a romantic relationship with another individual, even of short duration. Sometimes the terms treason and adultery are also used as synonyms of “conjugal infidelity”.

In the eye of the law and separation matters, conjugal unfaithfulness of one of the spouses (of the husband or wife) represents a case of cohabitation intolerability. Conjugal infidelity is therefore one of the causes that can result in the legal separation of the spouses.

As defined by Articles151 of the Civil Code, legal separation can be pronounced if any facts make the continuation of the cohabitation between the two spouses intolerable.

Furthermore, as indicated in paragraph two of the article, conjugal unfaithfulness is one of the reasons why the betrayed spouse may request the separation charges from the other spouse in light of their “behaviour going against the duties that derive from marriage”.

Regarding Separation charges, in the eye of jurisprudence and the Supreme Court, the case-law of conjugal infidelity is often considered a real violation of the duty of conjugal fidelity and therefore a condition which renders marital cohabitation intolerable.

Infidelity is one of the violations of the obligation of marital fidelity (in that it damages the honour and the decency of the spouse who is betrayed) which is usually considered sufficient cause to request the separation charges from the other spouse (unless there is a lack of causal link between infidelity and family crisis).

It must also be considered that even apparent infidelity itself can be the cause of separation and the request of charges, in the case where a serious offence to the honourability and the decorum of the betrayed spouse has occurred.

Usually, when one needs to prove the infidelity of the spouse, private investigations can be done with the objective of collecting legal evidence to bring to court. 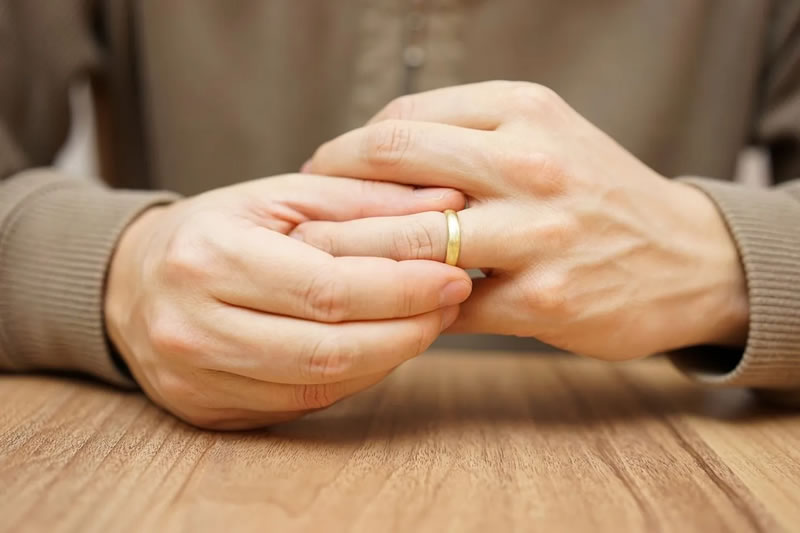 Stalking:
Our method of approach

For the crime to be confirmed, it is necessary to demonstrate, through investigations, the reiteration of the crime by the stalker on their victim, which can be of two different types, and are mutually exclusive:

We specialise in the documentation and operational collection of all elements that form the crime of Stalking against the victim. Study and classification of the evidence already in possession of the victim (history of actions and communication of the stalker) and planning of investigative services aimed at specific moments when the stalker can be in action.

Our headquarters are located on Via Brunelleschi 1 in Firenze